New Songdo City, South Korea has been in planning and construction since 2003. It is and has been many things: a truly global city, an aerotropolis supported by the nearby Incheon International Airport, a green city, a “ubiquitous city” with technology in every aspect of life, and the backdrop to scenes in the video for the hit song “Gangnam Style.” As an early and long-running smart city project, Songdo says a lot about what we want from our cities of the future – and about what we may actually get. END_OF_DOCUMENT_TOKEN_TO_BE_REPLACED 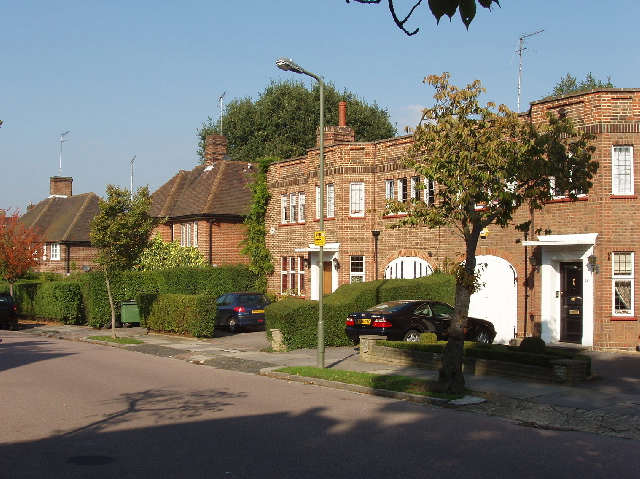 Ebenezer Howard’s Garden Cities have inspired almost every aspect of modern urban planning. Most suburbs, and many cities, draw on bits and pieces of the design. There are a number who have actually aspired, at least in name, to be true garden cities. It is worth noting that very few have even attempted Howard’s drastic economic and social ideas, and those that did abandoned them not long after founding.

The full list and map of “official” garden cities according to the International Garden Cities Institute, can be found here, but here I’ll just be looking at a few I find interesting.

END_OF_DOCUMENT_TOKEN_TO_BE_REPLACED 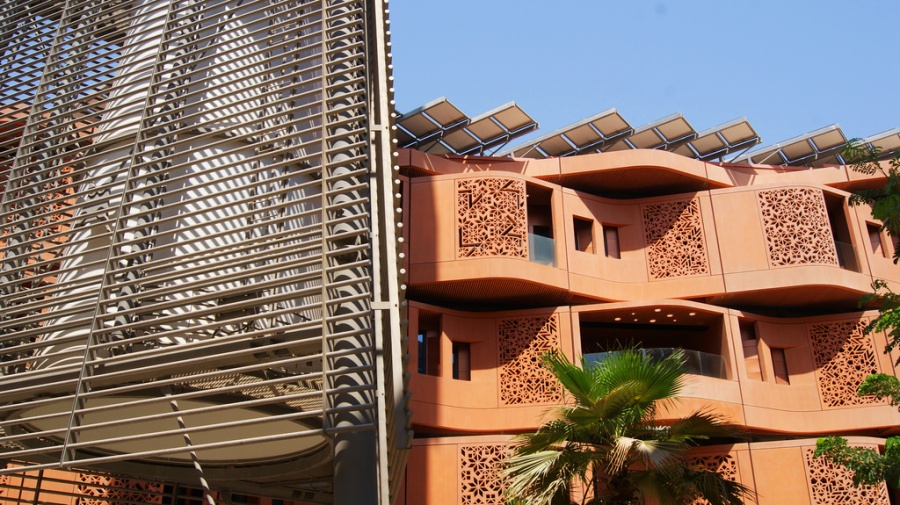 Masdar City has a number of initiatives aimed at improving its environmental and economic sustainability. One of the largest, and perhaps most effective, are its building requirements: all are expected to reduce energy demand by 40 percent from average, water demand by 30 percent, and to achieve at least a 3 Pearl rating from the Estidama Pearl Rating System (roughly LEED Gold, an exceptional standard of efficiency). This, and the innovation culture inherent in Masdar, has resulted in a number of unique design choices. END_OF_DOCUMENT_TOKEN_TO_BE_REPLACED

A 2010 brochure for Masdar City states, “One day, all cities will be built like this.” Unfortunately, this brochure doesn’t seem to be publicly available outside the Khalifa University Library, and apparently the slogan is disused. The sentiment is, however, is a constant in coverage of the Emirati eco-city, which broke ground in 2008 and is still partially under construction. Now generally described as either the first or the most sustainable city in the world, it was founded under the auspices of One Planet Living, an international framework for sustainable cities; and with backing from the World Wildlife Fund. Unfortunately, as it is now, Masdar City’s example may be a poor one to follow.